Chef Collective #6: An Ode to Wichita 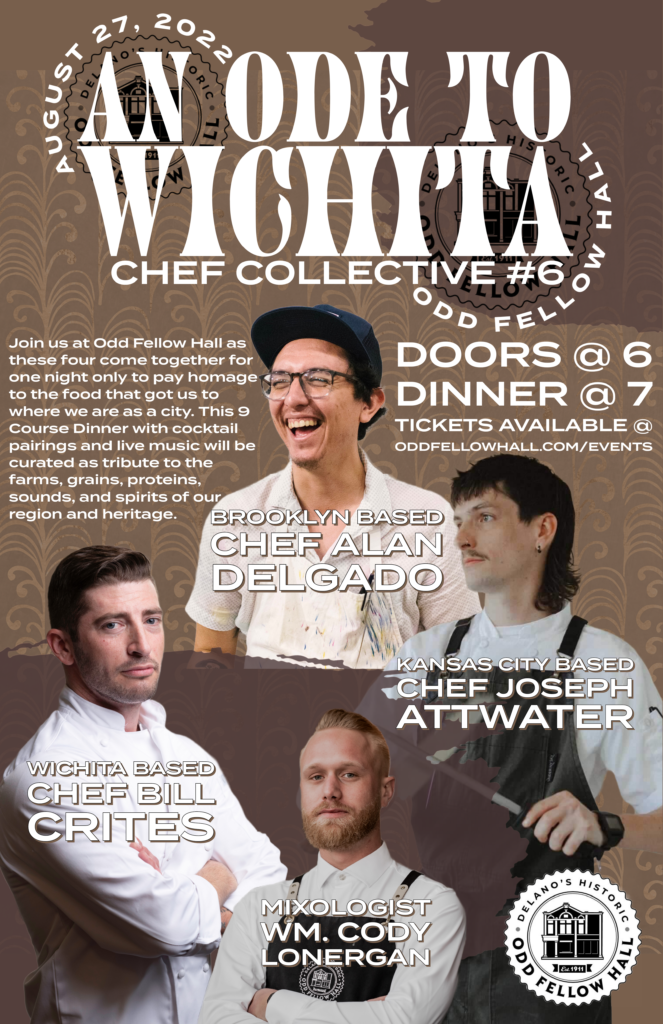 Chef Alan Delgado – Grew up on the Texas-Chihuahua border, splitting time between El Paso and CD. Juárez. After moving to Austin as a teenager, he spent a decade working in some of the city’s most notable restaurants—Sway, Launderette, and Carpenters Hall, which Bon Appétit magazine named one of the 50 best new restaurants in the country in 2019—and he launched a monthly supper club called Tumahye. Before moving to New York, Delgado worked as the sous chef at Comedor, a modern Mexican restaurant recognized by Esquire magazine as one of the 10 best new restaurants in America. Previously the Director of Research and Development at Via Halcon Hospitality, overseeing Xilonen and Oxomoco, he looks forward to pushing his unconventional take on Mexican cuisine to the next level and helping to foster the next generation of professional chefs.

Chef Joseph Attwater – Wichita born and raised and now the head of The Savoy inside the 21C Hotel in Kansas City.

These three chefs will come together for ONE NIGHT ONLY to create a unique nine course menu. Each course will be paired with crafted cocktails from in house Mixologist Wm. Cody Lonergan to compliment the dish. Doors open at 6PM and lock at 7PM so please don’t be late. Seating for this dinner is first come first serve so if you plan on dinning with a larger party then arriving as early as possible is your best bet to all be able to sit together. In this time a complimentary Beer and Wine Mixer will be provided in our NEW Cigar and Cocktail Lounge with introduction greeting and food being served at 7PM. We are very excited for this one because it is our first bringing in Out of Town Chefs and cant wait to host  you! 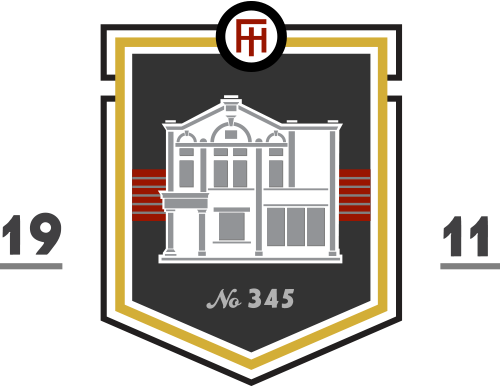 Signup below to receive emails about the latest Events